Deep inside the mammal's inner ear is a natural battery: a small chamber filled with ions that produces voltage-driven nerve signals. According to a recent report by the Physicist Organization Network, researchers from the Massachusetts Institute of Technology, Massachusetts Eye and Ear Hospital, for the first time proved that this "battery" can power the implanted electronic devices without damaging the hearing. Devices implanted in the inner ear can be used to monitor biological activity, such as hearing sounds, balancing disorders, or responding to treatment. Ultimately, the implant device itself can be developed into a treatment. Related papers were published in the recently published journal Nature and Biotechnology.
"We knew 60 years ago that a 'battery' is very important for hearing, but no one will use it to power electrical appliances," said Constania Stankovic, an ear surgeon at the Massachusetts Eye Hospital.
The ear converts the mechanical pressure, the vibration of the eardrum, into an electrical signal that the brain can handle, while the bio-battery is the source of the signal current. The battery compartment is located in the inner ear, called the cochlea, separated by a membrane, some of which have been specialized into specialized ion pumps. The other side of the membrane is unbalanced potassium and sodium ions, which, in combination with the special arrangement of these cell pumps, produces a voltage. Although the voltage here is the highest in the body (at least for a single cell), it is still very low, and in order not to disturb the hearing, the available current can only account for a small fraction.
The low-power chip developed by the Anas Chandras Kashan team of researchers at the Massachusetts Institute of Technology's Microsystems Technology Laboratory solves this problem. They also installed an ultra-low-power wireless transmitter on the chip to get the detected data. Due to the unstable voltage of the bio-battery, the power conversion circuit is also installed on the chip, just like the box converter at both ends of the power line of the general electronic device, which can be gradually charged. The charging time is typically 40 seconds to 4 minutes to power the transmitter. The signal frequency itself indicates the electrochemical properties of the inner ear.
In the experiment, the researchers implanted electrodes on both sides of the guinea pig inner ear biofilm and connected the low-power chip to the electrodes. The chip remains outside the guinea pig, but it is very small enough to fit into the middle ear cavity. After the electrode device is implanted, the guinea pig responds normally in the hearing test, and the device can also transmit data wirelessly, reporting the chemistry of the ear and the external receiver.
Cliff Majelien, chairman of the otolaryngology department at Case Western Reserve University, said the study has three possible applications: cochlear implants, disease diagnosis, and as an implantable hearing aid. Using the low voltage of the cochlea itself produces current, which turns it into a power source that powers the electronics that are implanted in the cochlea. In addition, if a voltage in various disease states can be detected, based on such current output deviation, a diagnostic calculation method may be developed. 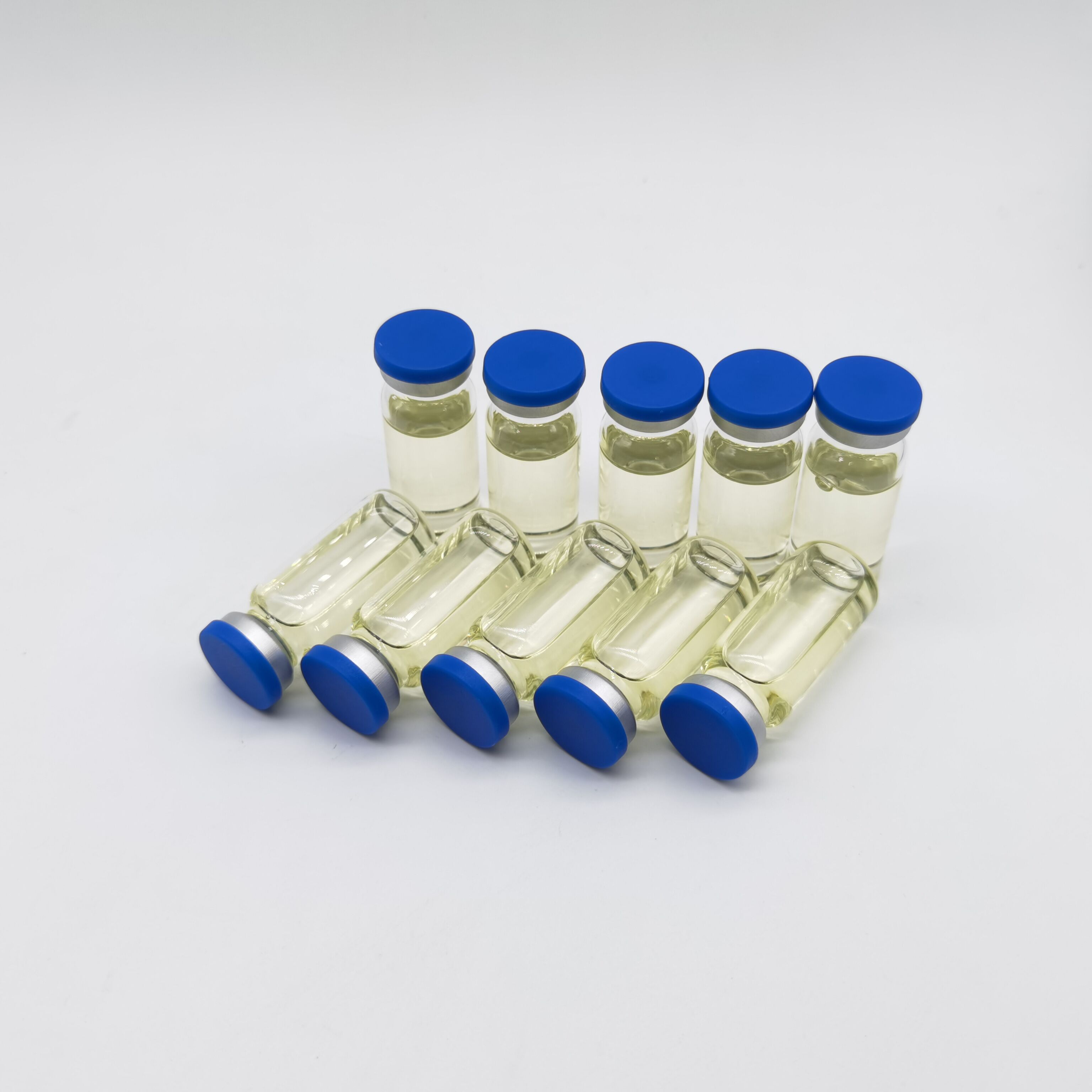 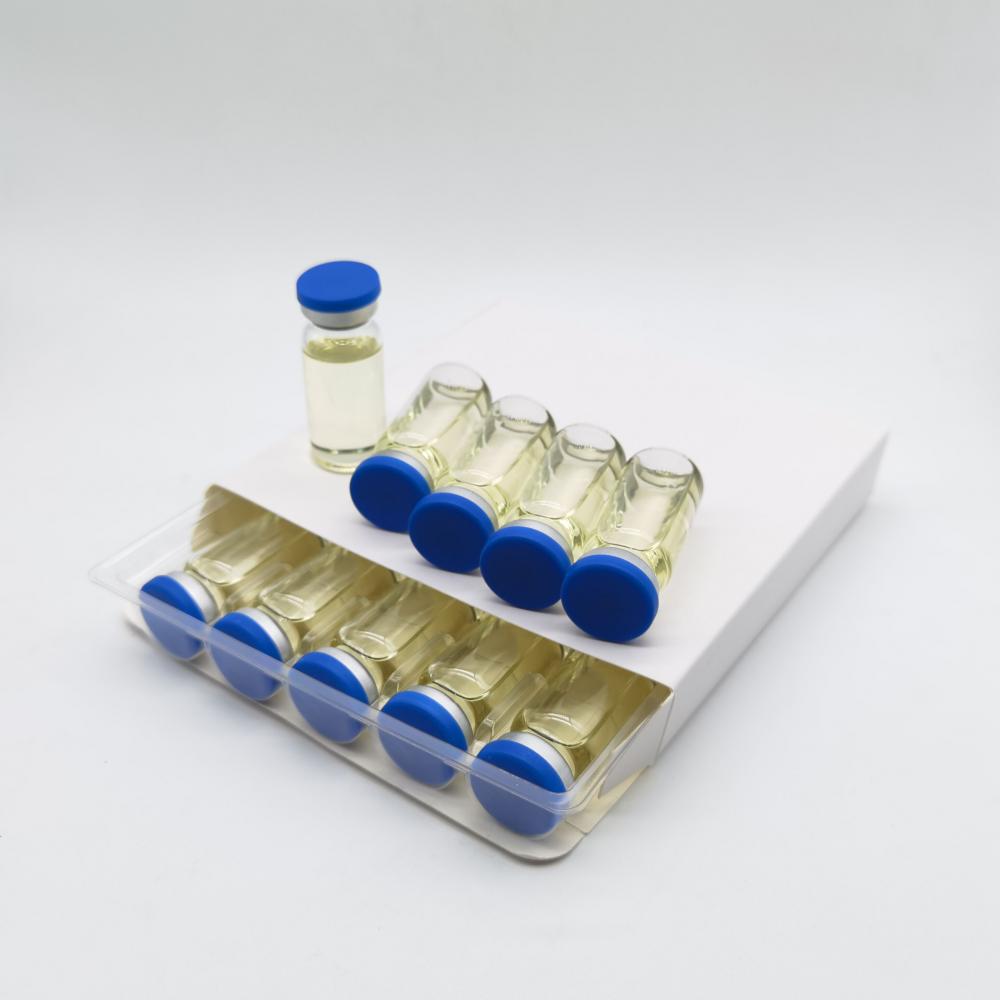